The Apple - Inside Out 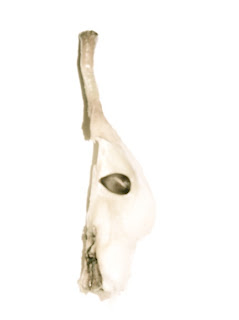 I thought I would write to you today about the apple. I know it is not fall and delicious apple pie season but the process of getting sparkling fruit begins in the pruning.  A well-groomed tree breeds high quality apples and the best time to do the trimming is in the cooler weather. It is a tedious and backbreaking job but someone has to do it and that someone is usually me. I am not a master of this chore but I do know enough to take off the branches that grow towards the sky and when I think I cut enough, I take a few more. The more sparse, the fuller the crop.  Go figure! 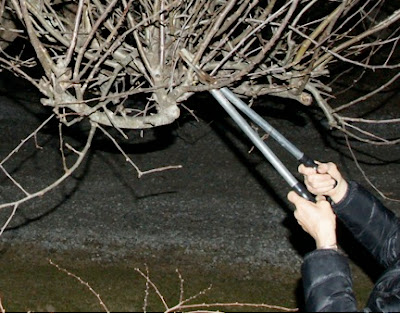 But that is not what I wanted to write to  you about. As I pruned, I recalled a painting that an artist friend of mine, Rosemary Gill, shared with me. It was of a sliced apple. Rosemary revealed the apple in its true form. She sliced it in half and exposed its beauty on canvas. She celebrated its life form and purpose in watercolors. It made me think more about seeing food from the inside out. 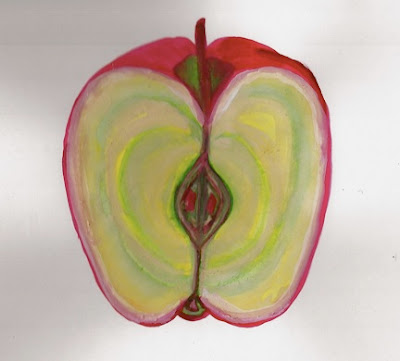 So following Rosemary’s lead, I sliced my own apple and examined its core, its seeds, its lines and shape, its color, and its peel. I even concentrated on the energy it produced or at least I imagined it producing. By doing this, I realized I slowed my hectic life down a pace and began noticing the detail.  I  recalled my mother saying to me when I’d  set the table or as I prepared food,  that “it is in the detail, always in the detail that makes a difference.” 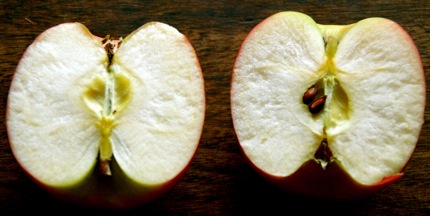 I  look at food closer now and enjoy its beauty from the inside out. So journey with me as I share with you the apple in pictures and art. Perhaps you may never look at the apple the same again. I  however I will always look at pruning as a task that I had better get back to. 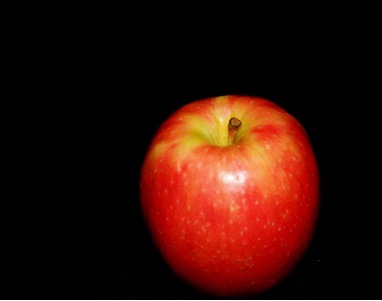 Posted by Divvy Up Dining