When I was visiting Amy and Lilly on the Vineyard a few weeks ago Lilly taught me something new. Have you ever been on the run and needed a grab and go breakfast/lunch/snack? Here's Lilly's tip: 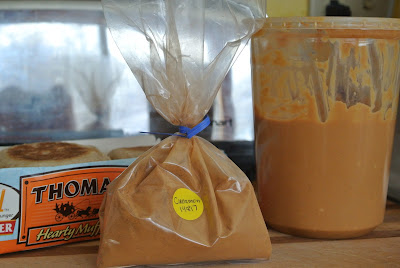 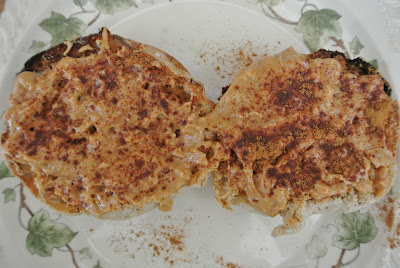 Who knew cinnamon was once more valuable then gold? The  Chinese have been using it's extraordinary powers to treat colds, aches and pains and to increase energy for centuries. The following is only a partial list of the benefits associated with cinnamon:


WOW, and thats just to name a few ways that a 1/2 teaspoon a day of cinnamon can be helpful.
Think of adding a bit to your coffee or tea, yogurt, ice cream,  cereal or fruit..... A new favorite of ours is a banana with peanut butter and cinnamon. 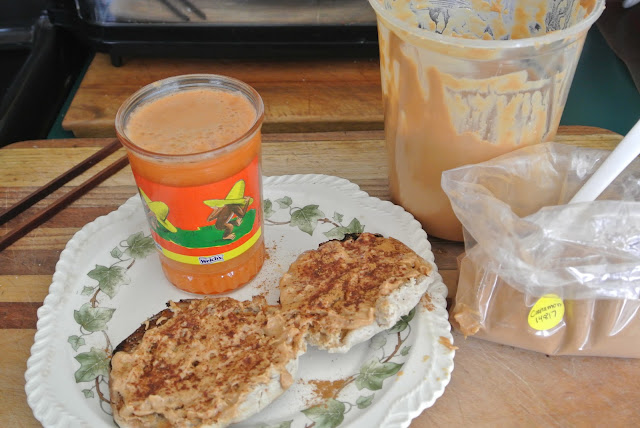 Thanks so much for the tip Lilly.
LWC
Posted by Divvy Up Dining