The Making of Maple Syrup 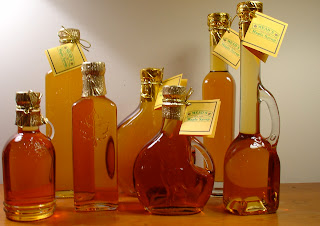 The other day we had a delivery truck come to pick up seven pallets of syrup. That is six thousand and nine hundred pounds of pure maple syrup to be delivered to a customer on the other side of the country. But that is not what this blog is about. It is about the young man driving the truck. He pulled up in his mammoth transporter which in itself seems way too large for our back country road but he maneuvers it with the ease of a professional.
As I approached the parked truck, he jumps out of the cab, shakes my hand as he tells me his name is Thomas, and then races into the sugar shack excited as a schoolboy. My husband was inside boiling sap in the evaporator. I followed Thomas with the paperwork for the pickup but knew it was futile to try and have him sign anything until he got a tour of the sugarhouse. He must have said one hundred times the word "WOW", at least eighty of the word "AMAZING" and after he tasted a sample, he said minimum five hundred times, "It's so good".
Thomas's life changed that day as he held onto the quarts of syrup I gave him, just as if I handed him a newborn baby to hold. His enthusiasm in seeing the process first hand made me realize that many people still do not know how maple syrup is produced. That is why I am sharing a photojournalist's approach to the making of maple syrup. Oh and I have to say, Thomas did tell me that one hundred percent pure maple syrup is far better than the stuff he gets at _________. You can fill in the restaurant. You can also check out these two great recipes. Maple Toffee and pancakes 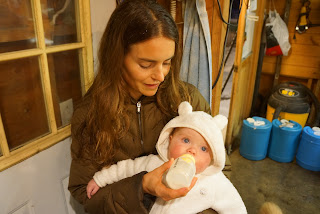 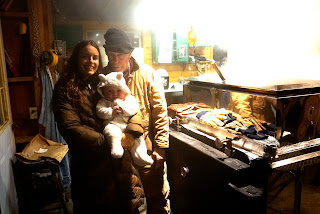 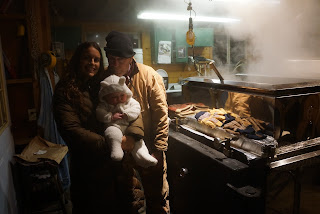 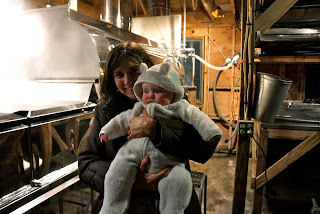 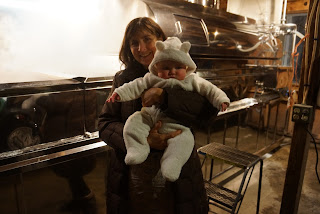 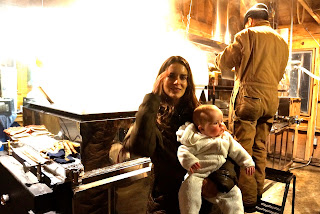 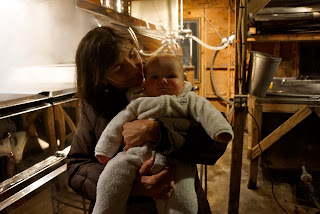 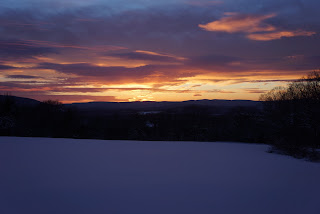 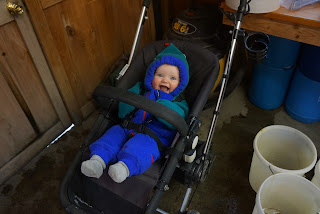 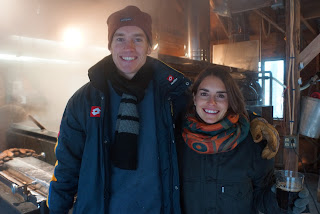 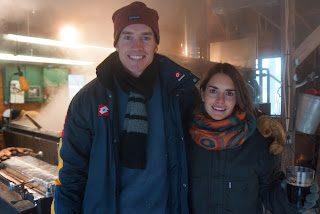 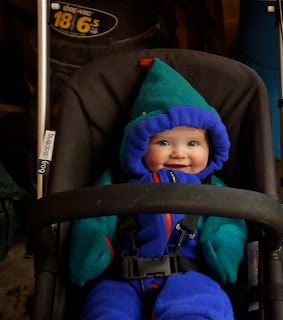 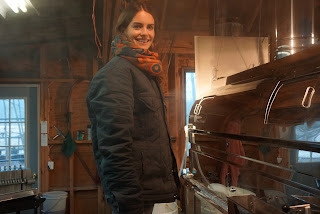 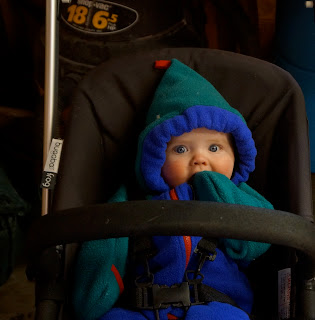 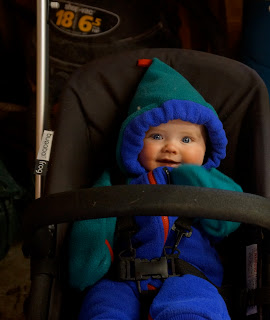 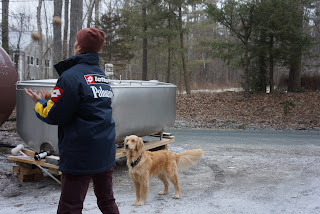 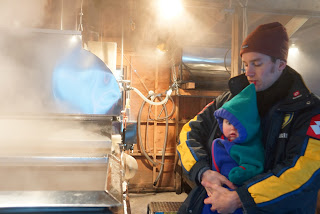 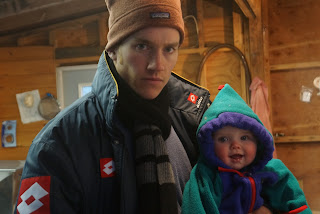 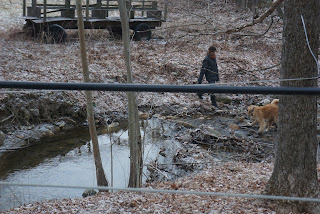 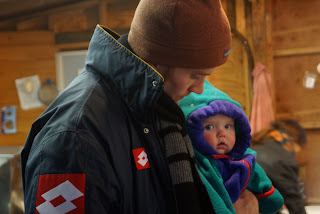 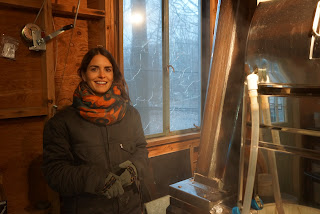 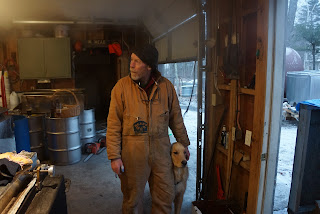 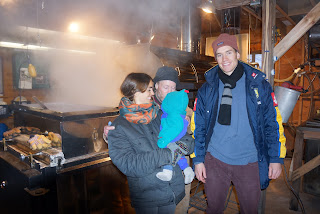 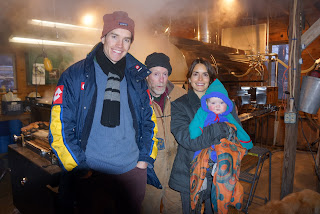